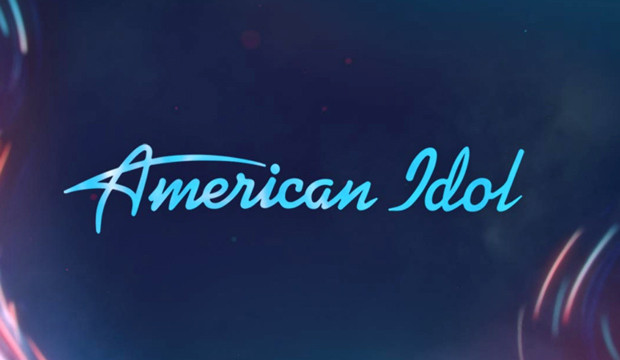 Laci Kaye Booth is all but certain to face elimination on “American Idol” this Sunday according to the results of our poll of viewers. She made the Top 8 on last Sunday’s Queen Night episode. But she has earned only a measly 6% in our survey of “American Idol” fans heading into the Top 6 show on May 5.

The other contestant joining her in the bottom two is likely to be Madison VanDenburg who merited a mere 8% in our poll results. Each can only avoid elimination if they are saved by judges Luke Bryan, Katy Perry and Lionel Richie who can invoke this power just one time in season 17.

All six singers still in the competition will take to the stage on Sunday to perform inspirational tunes. Of the other four artitsts, Wade Cota and Jeremiah Lloyd Harmon look the most vulnerable. Wade has only 12% support while Jeremiah is at 10%. Combined, these four contestants have earned just 36% of the total tally as of this writing.

Compare that to Alejandro Aranda who remains the frontrunner to win season 17 with a whopping 38% support. His closest competition, Laine Hardy, has racked up 26% of the vote to date.

Who do you think will be sent home on May 5? Vote in our poll at the bottom of this post and then weigh in with your thoughts on your predictions for season 17 of “American Idol” in our comments section. To help you make up your mind, we’ve listed all the songs sung by the Top 6 to date.