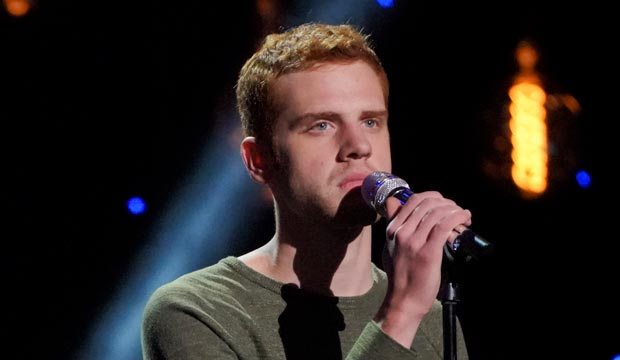 On Sunday’s “American Idol,” two of the Top 6 contestants were facing elimination: Laci Kaye Booth and Jeremiah Lloyd Harmon. Although they performed at the top of their game, in the end their rival finalists got more of America’s votes. That meant that these two talents fell just short of making the Top 4 who were guaranteed a chance to sing again on May 12.

That leading quartet of vote-getters as revealed by Ryan Seacrest are: Alejandro Aranda, Wade Cota, Laine Hardy and Madison VanDenburg. The only way for either Laci or Jeremiah to join them was if the three judges used their one save of the season to throw them a lifeline. And, after an agonizing few minutes, that is just what Luke Bryan, Katy Perry and Lionel Richie did. (Vote in our ‘American Idol’ winner poll.)

Laci got the good news in the closing seconds of the show while Jeremiah was sent packing. We asked you if this was the right decision and  a whopping 82% of you said no. You wanted to see Jeremiah, a 26-year old music teacher from Catonsville MD, continue on in the competition. Only 18% of viewers as of this writing are pleased that it is Laci, a 23-year-old from Livingston TX, who is in the Top 5.

Which of these artists did you want to see continue in the competition? If you haven’t voted in our poll yet, be sure to do so at the bottom of this post. To help you make up your mind we’ve listed the titles of the tunes  that each of them sang on the show to date as well as their celebrity duet partners.