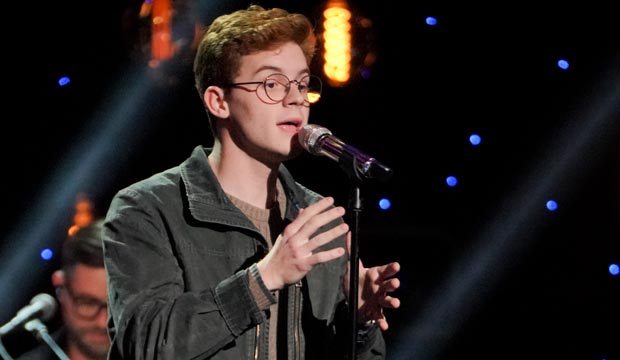 On Sunday’s “American Idol,” two of the Top 8 contestants were eliminated: Walker Burroughs and Alyssa Raghu. They performed admirably but the competition on Queen Night was just too tough. They fell just short of making the Top 6 who will sing again for America’s votes on May 5. Those leading half dozen vote-getters as revealed by Ryan Seacrest are: Alejandro Aranda, Laci Kaye Booth, Wade Cota, Jeremiah Lloyd Harmon, Laine Hardy and Madison VanDenburg.(Vote in our ‘American Idol’ Top 8 winner poll.)

We asked you which of the two artists to be sent home was robbed of a place in the Top 6. Your overwhelming pick is Walker, a 20-year-old charmer from Birmingham, who captured a whopping 76% of the vote as of this writing. Alyssa, a 16-year-old talent from Orlando, has registered 24% of the total tally to date. Which of these artists would you most like to have seen avoid elimination and continue in the competition?