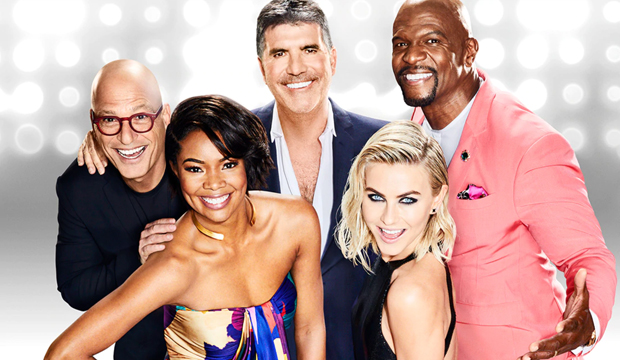 To ensure your favorite act from Tuesday’s first quarterfinal of “America’s Got Talent” makes it through to the next round, you only have until early Wednesday morning to cast a vote for them. Remember, just seven of the 12 acts are guaranteed a slot in the semifinals.

There are three ways to have your say via: the official app, the website and the X1 set-top box. (NBC got rid of voting by phone this year.) We have all the information you’ll need to be ready when voting opens during Tuesday’s show.

You get 10 votes per method, which you can spread among the dozen acts that performed. Or, if you prefer, you can give one act all of your support.

Official App
Download the app from either the App Store or Google Play.
Sign up for a free NBCUniversal Profile with your e-mail address or credentials from either Facebook or Google.

While Xfinity XI users only have until one hour after the end of “AGT” in their respective time zones, those casting their votes via the app or online have until Wednesday morning at 7 a.m. ET/4 a.m. PT to register and submit their choices.

As a reminder, here are the 12 acts performing on Tuesday’s first quarterfinal:

Ansley Burns
This 13-year-old country singer is the first wild card of the live shows.

Alex Dowis
This blacklight painter offers up a feast for the eyes.

Emerald Belles
This drill dance team hopes it has all the right moves.

GForce
This girl group was fierce at both their audition and judge cuts.

Luke Islam
This 12-year-old singer inspired Julianne to press the Golden Buzzer after he performed “She Used To Be Mine” from the musical “Waitress.”

Kodi Lee
This singer, who is both blind and autistic earned Gabrielle’s Golden Buzzer with his moving rendition of Donny Hathaway‘s “A Song for You.”

Greg Morton
This impressionist impressed with his salutes to movies.

Messoudi Brothers
These three brothers defy gravity during their routines.

Voices of Service
This singing quartet of veterans is inspring.