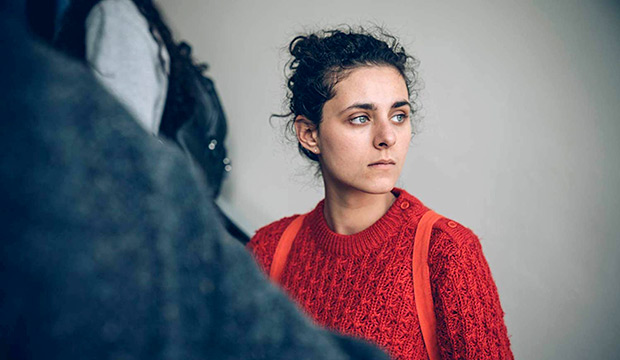 Canada contends this year with “Antigone” for its eighth Oscar nomination in the Best International Feature category, which has been renamed from Best Foreign Language Film. Canada was a staple of the race until recently, making the shortlist seven out of 10 times from 2003 to 2012. This included the country’s first and only win, for 2003’s “The Barbarian Invasions” by Denys Arcand, as well as three consecutive nominations from 2010 to 2012. Canada has been snubbed the last six years, only making the shortlist for 2016’s “It’s Only the End of the World,” which had won the Grand Prix runner-up award at the Cannes Film Festival for director Xavier Dolan.

“Antigone” is shaping up to be Canada’s most-acclaimed submission in years. Its premiere at the Toronto International Film Festival yielded the People’s Choice Award for Best Canadian Film and the film has 91% approval from critics on Rotten Tomatoes, the best rating out of Canada’s Oscar submissions since 2012’s “War Witch” by Kim Nguyen, the last to be nominated. The average 8.38/10 rating of those 11 reviews make it the best-reviewed film that Canada has ever submitted by that measure.

The film is a modernized adaptation of the Sophocles play of the same name that dramatizes the Greek myth of Antigone, who courageously stays true to her values at tragic personal cost, opposite a law-enforcing king. The new French-language film transposes Antigone to contemporary Quebec as an Algerian immigrant who goes through the justice system and whose brothers go viral as they face deportation and police shootings.

It recently screened twice at the Whistler Film Festival, where it swept up six trophies — another Audience Award for Most Popular Canadian Film and five juried awards: Best Canadian Feature, Best Director, Best Screenplay, Best Performance and Best Female-Directed Feature. The jury called Nahéma Ricci “authentic, intense and heartbreaking” in the eponymous role and the film overall under director/writer/cinematographer Sophie Deraspe “a stunning, provocative film that captures the heartbreaking and complex realities of immigration, directed with a singular boldness.” Deraspe is the only director in Whistler’s 19-year history to have won Best Canadian Feature twice, having previously won for “Vital Signs” in 2009.

The academy will announce the shortlist of the 10 finalists for Best International Feature on December 16. Make your Oscar nominee predictions in other categories until then so that Hollywood insiders can see how their films and performers are faring in our odds. You can keep changing your predictions as often as you like until just before nominees are announced on January 13. And join in the fun debate over the 2020 Academy Awards taking place right now with Hollywood insiders in our film forums.