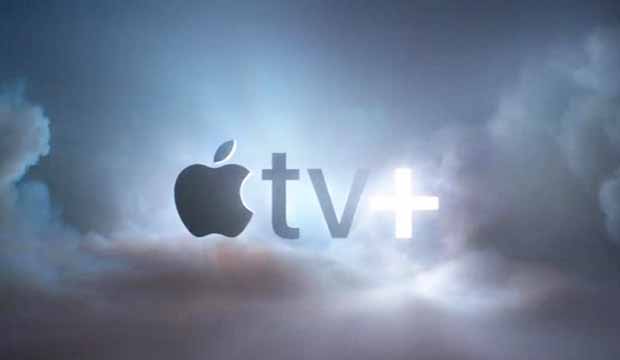 Apple TV+ launches on November 1 and has tapped top talent to make its first push into the awards world. Megawatt stars include Jennifer Aniston, Steve Carell, Jason Momoa, Octavia Spencer, Hailee Steinfeld, Reese Witherspoon and more. Gold Derby has the exclusive news below of the drama, comedy and limited series categories for Golden Globes consideration. They will also be eligible for the SAG Awards in January, so genre listings below are accurate but that group has no supporting categories.

SEEThe trailer for Apple’s ‘The Morning Show’ is here, and this show is coming for all the Emmys [WATCH]

The new Apple TV+ service is also promoting its first theatrical film to Oscar, Golden Globe and SAG voters (and other guilds). The movie “The Banker” is directed by George Nolfi and has lead actor Anthony Mackie with supporting stars Nicholas Hoult, Samuel L. Jackson and Nia Long.