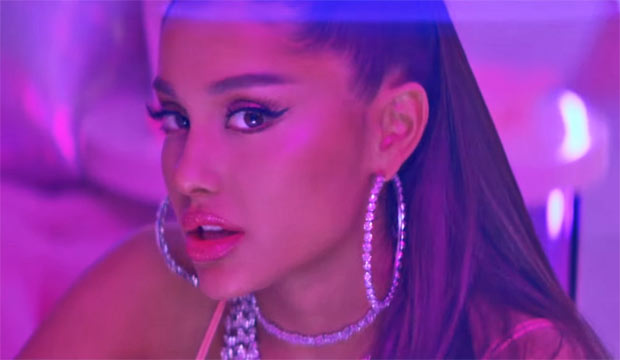 Ariana Grande will cap off a milestone year on the Billboard charts by performing “7 Rings” during the Billboard Music Awards on Wednesday night, May 1. But how many awards will she win before the night is over?

Grande has been a hit-maker for several years now, but the Billboard Awards eligibility period of March 23, 2018 to March 7, 2019 was especially fruitful for her. She debuted not one, but two albums on top of the Billboard 200 in the space of just a few months (“Sweetener” and “Thank U, Next“). And she topped the Billboard Hot 100 singles chart twice in a row with the title song from “Thank U, Next” followed by the aforementioned “7 Rings.” Those were the first chart-topping songs of her career, and they spent a total of 15 weeks in the lead position.

Now Grande has nine Billboard Award nominations including Top Artist, where she faces off against Cardi B, Drake, Post Malone and Travis Scott. Appropriately enough she’s also nominated for Top Billboard 200 Artist and Top Hot 100 Artist. This is more nominations than she has ever received before in a single year, but despite having received nominations every year for the last five years, she has yet to win. Perhaps this will be her year.