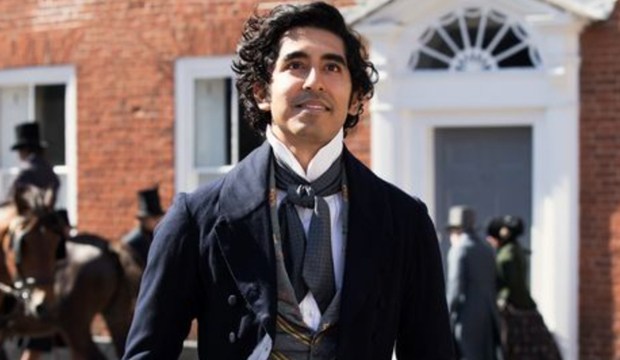 Following the first screening of “The Personal History of David Copperfield,” which opened this year’s BFI London Film Festival, writer/director Armando Iannucci took to the stage along with producer Kevin Loader to take part in an audience Q&A.

One of the hottest topics was the casting of Iannucci’s film – a diverse collection of actors and actresses playing characters in a period setting. “We only ever had one candidate for David Copperfield, which was Armando Iannucci on why he just had to have such a diverse cast in ‘The Personal History of David Copperfield’,” said Loader. “So, once he is your only candidate for Copperfield, certain things [the rest of the casting decisions] flow but over and above that, London was the centre of the world in Victorian times and we felt London then, and London now, are both global cities – so we wanted to make it feel like the London the audience would recognize as well as the characters would recognise.”

Iannucci concurred: “I had no Plan B – Dev was instantly the first person I thought of. I just thought ‘he is David Copperfield’ and I am so glad he said yes.”He believed its natural to implement this method of colour-blind casting – not just because diversity is important in itself – but because it followed the spirit of Charles Dickens‘ source material.”It speaks of contemporary issues.  wanted to get that life and that humour and approach it as if there were no rules as to how you make a costume drama. I wanted it to feel  that the audience feel that the people they’re watching are in their present day, this is their modern world.”

Iannucci referenced an unlikely source of inspiration, – a film by none other than Martin Scorsese (who’s “The Irishman” will, incidentally, close the festival). “There are scenes in the book that I’ve not seen in any other adaptation like when he’s drunk he shouts he’s got ‘drunken hair’ and he describes all of London swirling around. It was like that scene in ‘The Wolf of Wall Street’ when they’re all on drugs.”