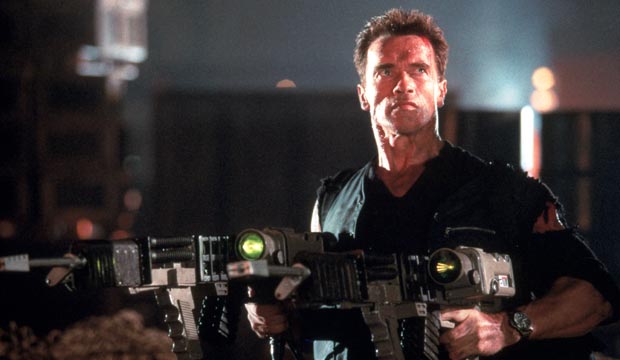 On July 30, 2019 Arnold Schwarzenegger will celebrate his 72nd birthday. Over his long career, he has had an unusually varied career in sports, the entertainment industry and most recently in politics.

He first came to international attention as a bodybuilder winning both the Mr. Universe and Mr. Olympia contests numerous times. He became the face of the then new sport of bodybuilding and that brought him to the attention of the entertainment industry. His first film was a low budget film called “Hercules in New York” for which he was mostly used for his physique. Due to his heavy accent his dialogue had to be dubbed by another actor. His notoriety increased with the bodybuilding documentary “Pumping Iron” which made him a familiar face to American audiences.

His second foray into films was more successful. For his supporting role in the film “Stay Hungry,” he earned a Golden Globe Award as Best Film Debut for a male actor. A number of years later though he found his real niche in films as an action hero when he starred in the film “Conan, The Barbarian” and then his career was really kicked into high gear with his appearance in the surprise hit “The Terminator” which also established director James Cameron as a major filmmaker.

Schwarzenegger continued his career in films for many years doing both action films and branching out into comedy. His film career would come to a brief and surprising halt when the actor decided to run for governor of California and won. His years in political office would take him away from acting for a number of years but he started making films again once he left office.

Tour our photo gallery above of his 15 greatest film performances, ranked worst to best. Our list includes the movies mentioned plus “True Lies,” “Kindergarten Cop,” “Twins” and more.