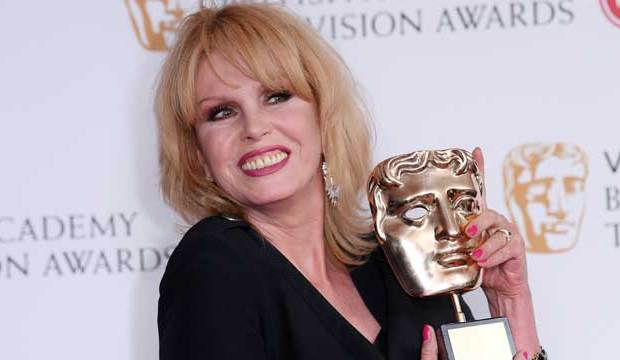 Joanna Lumley had big shoes to fill last year when she took over as host of the BAFTA Awards from Stephen Fry, who had presided over these ceremonies for a dozen years. She quickly won over the audience, both in the Royal Albert Hall and watching worldwide, with her wit and warmth. Taking a page from Billy Crystal‘s playbook as host of the Oscars, Lumley appeared in an opening film that saw her interacting with several of the leading nominees.

Since moving ahead of the Oscars in 2000, the BAFTAs have become one of the key stops on the road to the Dolby Theater. These kudos have foreseen eight of the 17 Best Picture Oscar winners; however, they missed out on the last four top Academy Awards winners in a row.