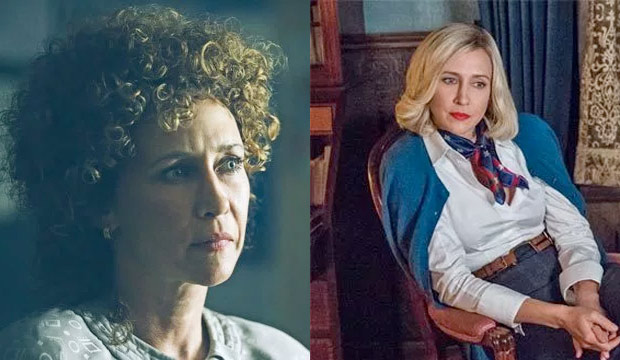 “Bates Motel” fans everywhere are screaming for joy as their favorite scream queen Vera Farmiga just earned an Emmy nomination for her supporting turn in Netflix’s limited series “When They See Us.” Farmiga was last recognized by the TV academy for the debut season of A&E’s cult horror series as Best Drama Actress in which she played Norma Bates, the overbearing mother to psychotic son Norman (Freddie Highmore). Despite her performance being heralded throughout the show’s five-season run (2013-18), she was never again recognized by Emmy voters. Until now.

Farmiga’s current nomination comes for taking on the role of Elizabeth Lederer, the real-life prosecutor who was responsible for sending the Central Park Five to prison in 1989. Ava DuVernay‘s timely miniseries chronicles every aspect of the infamous Central Park jogger case, from the night in question, to the criminal investigation and trials, to the ultimate release of the men now known as the Exonerated Five.

SEEMarcus James Dixon: Here’s how I walloped every Expert and Editor in predicting 2019 Emmy nominations at Gold Derby

Even though “When They See Us” earned 16 total nominations, those numbers are bested by two rival programs: HBO’s “Chernobyl” (19) and FX’s “Fosse/Verdon” (18). The other two contenders for Best Limited Series are Showtime’s “Escape at Dannemora” (12) and HBO’s “Sharp Objects” (8).

Besides her two career Emmy citations for “Bates Motel” and “When They See Us,” Farmiga is also a former Oscar also-ran for “Up in the Air” (Best Supporting Actress, 2009). Will the acclaimed actress finally add a major awards trophy to her mantel?