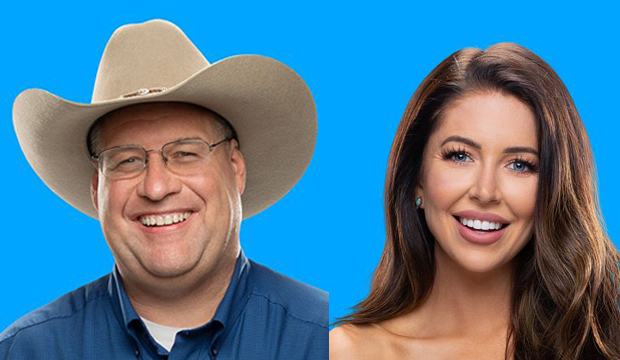 “Big Brother” is live on Thursday September 19 and promises to be the most explosive episode of season 21 so far. On Wednesday’s show we saw the results of Saturday’s Power of Veto competition. Jackson Michie won the all-important POV. He and his showmance Holly Allen had been nominated for eviction for by Week 12 Head of Household Nicole Anthony.

While the POV ceremony usually takes place on Monday, this week’s was delayed till Thursday’s live episode. We’ve been watching the live feeds so keep reading if you want spoilers on the likeliest results for the eviction vote on episode 38 of season 21.

At the Power of Veto ceremony Jackson will obviously take himself off the chopping block, leaving Nicole no choice but to name her pal Cliff Hogg as the renom. Jackson will have the sole vote for eviction. Will he opt to evict Cliff or Holly? Cast your vote in our poll below as to who you think he’ll send packing and who will join him and Nicole in the Final 3.

Jackson is all but certain to vote to evict Cliff. Sure Cliff has spent the past three days lobbying Jackson to keep him in the game. But all that pleading has fallen on deaf ears. Jackson is determined to take Holly to the Final 3 (and Final 2 if one of them wins the next HOH).