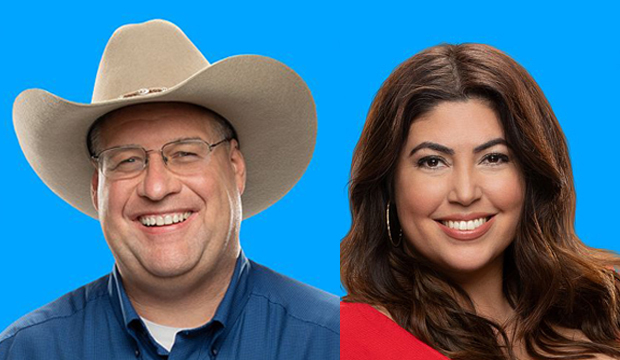 “Big Brother” is live on Thursday September 5 and will included the Week 10 eviction vote between Cliff Hogg and Jessica Milagros. Which of them do you think will be sent home by the rest of the #BB21 houseguests? Cast your vote in our poll below and keep reading if you want spoilers on the likeliest results for the eviction vote on episode 32 of season 21.

Jackson Michie has had his sights set on Jess ever since he won Head of Household last Thursday. He is convinced that she is determined to oust the remaining men in the house, if given a chance. Jackson has a long history with Jess. He was the only vote against her when she was on the block in Week 2; the rest of the house voted to evict Kemi Fakunle.

Cliff is the renom, who is playing the part of a pawn as per his deal with Jackson. He replaced Christie Murphy, who has been nominated for four weeks running. She got threw yet another lifeline by her pal Tommy Bracco, who won the Power of Veto on Saturday.

As of this writing, it looks like Jessica will be the tenth houseguest to be evicted and she will become the fifth member of the jury. While Christie and Tommy are planning on voting for Cliff, Jackson’s showmance Holly Allen and Cliff’s buddy Nicole Anthony are set on sending Jess packing as is Jackson, who will break the tie as HOH.

Vote in our poll as to which of these two you’d like to see evicted on Thursday. And be sure to sound off in the comments section with your thoughts on #BB21 so far.