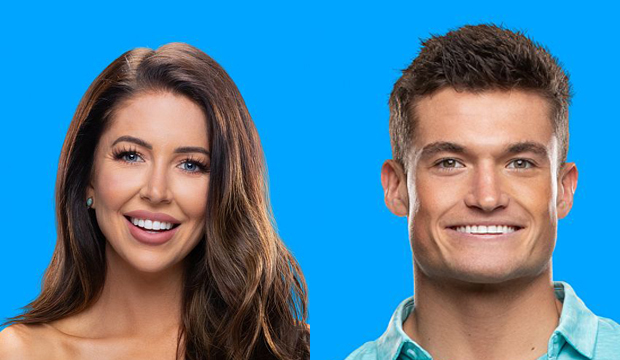 On Sunday’s dramatic episode of “Big Brother,” we saw Nicole Anthony win the embarrassingly short endurance competition to become Week 12 Head of Household. She targeted Jackson Michie for eviction on September 19 and named his showmance Holly Allen as the other nomination. Nicole’s pal Cliff Hogg would cast the only vote.

The only way for Jackson to avoid eviction on Thursday was to be removed from the line-up at Monday’s Power of Veto ceremony. We’ve been watching the #BB21 live feeds all weekend long so keep reading if you want to know spoilers about the results of Saturday’s POV and its effect on the Final 4 eviction nominations.

This is only the second time in 12 weeks for Jackson to face a jury of his peers. Cliff had nominated him in Week 4 but he won the POV; Isabella Wang was the renom and lost the eviction vote. Jackson was also up for eviction in Week 6 courtesy of Jessica Milagros but it was Jack Matthews who was sent packing.

To guarantee his place in the Final 3, Jackson needed to win the Power of Veto. And he did just that in a marathon POV event that ran almost five hours. He is going to remove himself from the chopping block at Monday’s POV ceremony, forcing Nicole to name Cliff as the renom.

With this POV win, Jackson is in complete control of the game. His vote on Thursday will evict Cliff. That will bring Holly along with him to the Final 3 with Nicole. Are you happy with this result? Sound off in the comments section with your thoughts on #BB21.