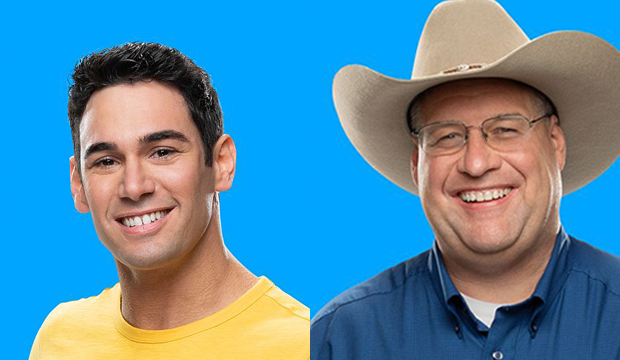 Even with the Week 11 Head of Household competition delayed till late Friday morning, the rest of the houseguests could not rally to keep Jackson Michie from winning for the third time in four weeks. This powerhouse player then had to decide which two #BB21 houseguests to nominate for the live eviction vote on September 12. He knew immediately that he wanted to target Tommy Bracco, the one houseguest not in his alliance for the Final 4. As with last week, Jackson tagged Cliff Hogg as the pawn.

Tommy was just in the firing line with the second eviction of the live episode on Thursday. He and Christie Murphy were nominated by HOH Nicole Anthony. Despite having won the Power of Veto twice before, Tommy failed to win it when it really mattered. Instead, Cliff claimed the POV. However, as Christie was the target so Tommy was safe.

Both times Tommy took the POV, he used it to rescue Christie. The more recent of these was earlier in Week 10. Jackson had to make Cliff the renom then but it was Jessica Milagros who was the target and sent packing.

Vote in our poll below as to which of Cliff and Tommy you’d like to see evicted this Thursday and who you want to be in the Final 4. Or do you like them both so much that you want to see a substitution in the nominations? The only way that will happen is as a result of the Power of Veto competition. We’ve got those #BB21 spoilers too if you want to know.

SEE ‘Big Brother 21’ spoilers: Who won Week 11 Power of Veto competition on #BB21 and what does this mean for September 12 eviction?

We were glued to the live feeds all weekend and can report on the results of the POV competition. The Power of Veto event stretched across more than four hours on Saturday. All five remaining houseguests took part. We won’t know till Monday’s POV ceremony whether the line-up will change in advance of the live vote on Thursday.