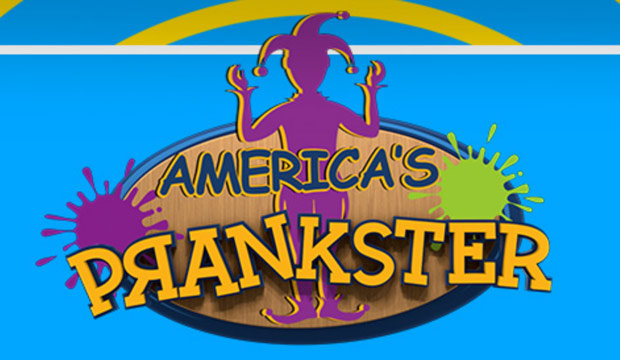 “Big Brother” fans have sent a shock wave through the house with their choice of Nick Maccarone as America’s Prankster. Reigning Head of Household Holly Allen had planned to name Nick as one of the two eviction nominations for Week 9. Instead, Nick will get to change one of Holly’s nominations for eviction on the August 29 live show. And he will get to name the renomination if the Veto is played on Monday.

Besides Nick, HOH Holly and her bestie Jackson Michie had targeted Christie Murphy for eviction this week. Her other pick was going to be Nick, who was the only houseguest to vote against Christie on Thursday. The rest of the house, including Holly, lined up against Analyse Talavera, who became the third member of the jury.

Who do you think Nick will nominate? His choices are: Nicole Anthony, Tommy Bracco, Cliff Hogg, Jackson Michie and Jessica Milagros. We’ll keep watching the live feeds and report back with spoilers on these details.