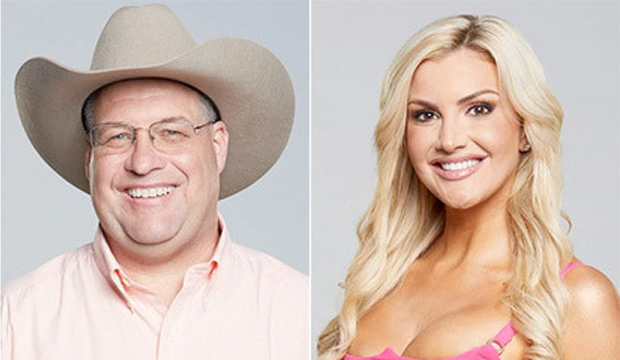 “Big Brother” viewers have voted and want Kathryn Dunn to be the seventh houseguest evicted from “Big Brother” on August 15. This 29-year-old digital marketing executive is the clear frontrunner to be sent packing, earning the votes of a whopping 65% of #BB21 fans. Her rival in a race that she’d like to lose is Cliff Hogg. That 54-year-old petroleum engineer from Houston s is the predicted pick for eviction of just 21% of respondents. If you haven’t voted in our poll yet, be sure to do so at the bottom of this post.

Kat and Cliff were tapped for possible elimination by Tommy Bracco, who won the Head of Household competition at the end of last Thursday’s live episode. It took him most of the following day to decide on the two houseguests that would have to face the jury of their peers.

The other 14% of voters would like to see a different houseguest in the firing line on Thursday. The only way that would have happened is if the third nominee, Christie Murphy, had remained on the chopping block. She’d lost the first-ever Field Trip on Friday and her “prize” was to be put up for eviction. But her pal Tommy won the Power of Veto competition on Saturday and removed her from the line-up on Monday.

Who do you think will leave the “Big Brother” house on August 15 and become the second member of the jury? Cast your ballot below. And be sure to sound off in the comments section with your thoughts on #BB21 so far.