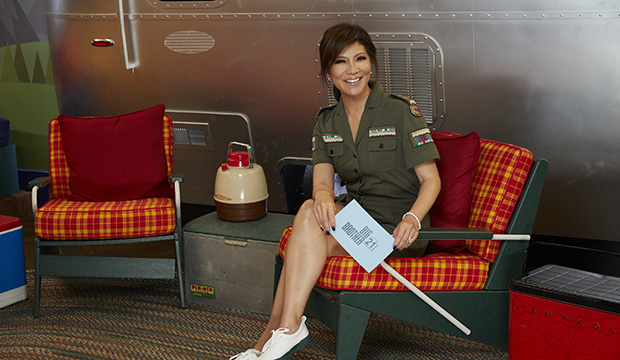 The winner of “Big Brother” Season 21 will be decided by the jury of nine, but the recipient of America’s Favorite Houseguest will be chosen by viewers like YOU. Hurry — time is running out to have your say, as voting closes Wednesday, September 25 at 9 am PST. You can vote up to 10 times per day at cbs.com/bbvote for who you want to be named America’s Favorite Houseguest. That player will also receive a special cash prize of $25,000 from host Julie Chen Moonves live during the finale episode.

First-time voters will be prompted to login to CBS for free via Facebook or email. Once you cast your vote for the “BB21” houseguest of your choice, you’ll have the option of sharing your pick on social media. You can vote for the same person 10 times or spread the wealth among a number of contestants, so what’s your strategy?

Also during Wednesday’s finale episode, Parts 2 and 3 of the final Head of Household competition will take place. Viewers already know that Michie won Part 1, so now Part 2 will be a face-off between Holly and Nicole. The winner of Part 2 then competes against Michie for who’ll become the last HOH of Season 21, with that person then choosing who to evict and who to take with them to the Final 2.