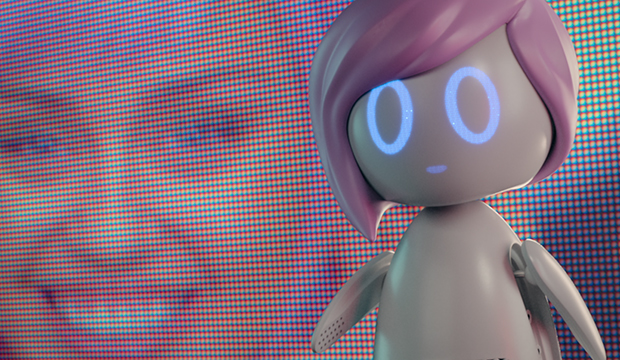 A week after dropping the season-long trailer for “Black Mirror” Season 5, Netflix released individual trailers, titles and synopses for all three standalone episodes on Tuesday.

Here is the lowdown on all three installments that will make you paranoid about your phone.

“Smithereens”
Synopsis: A cab driver with an agenda becomes the centre of attention on a day that rapidly spirals out of control.
Cast: Andrew Scott, Damson Idris, Topher Grace

This is “Black Mirror”‘s take on your worst nightmare in an Uber or Lyft.

“Rachel, Jack and Ashley, Too”
Synopsis: A lonely teenager yearns to connect with her favorite pop star — whose charmed existence isn’t quite as rosy it appears…
Cast: Miley Cyrus, Angourie Rice, Madison Davenport

Yup, Cyrus is going meta to play a pop star with, as we suspected, her own Alexa-like doll, called Ashley Too, who demands Rachel (Rice) to “get this cable out of my ass.”

Cool of Netflix to put Falcon and Mantis in an episode together. Before Mackie officially becomes the new Captain America, he escapes to an alternate reality to escape his wife (Beharie), who wants to have a second baby.

One thing Netflix did not reveal were the episode runtimes. A new Emmy rule dictates that TV movie contenders need to clock in at a minimum of 75 minutes to qualify, which would’ve eliminated “Black Mirror”‘s 2017 Emmy champ, “San Junipero,” but not its winner last year, “USS Callister.” “Bandersnatch,” its current hopeful and the predicted Best TV Movie winner, is an interactive installment with five possible endings that averages 90 minutes, with the shortest one being 40 minutes.