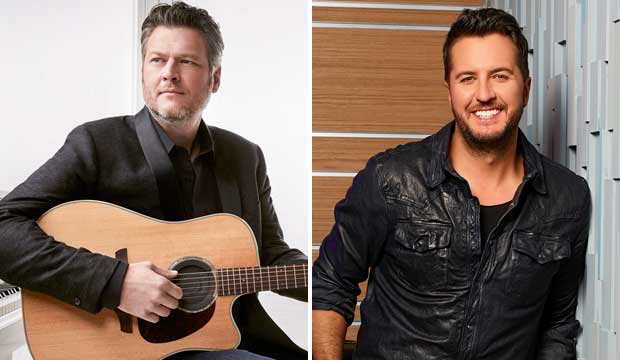 The 2019 Academy of Country Music Awards are just a few days away, but they’re still adding performers to their musical lineup for the April 7 telecast. Luke Bryan, Old Dominion, Blake Shelton and Keith Urban join the list of performers slated for the event that will be hosted for the 16th time by Reba McEntire, also a performer.

Bryan and Urban are current nominees for Entertainer of the Year. Bryan has been nominated for that award seven times, winning in 2013 and 2015, and this year he’s also nominated for Single of the Year for “Most People Are Good.” Urban has contended for Entertainer of the Year nine times, but he has never actually won it. He’s hoping to finally break that losing streak, and he’s also in the running for Male Artist of the Year, so he could walk away a double winner.

Shelton, currently known as a coach on NBC’s singing competition series “The Voice,” isn’t nominated for any ACM Awards this year, but he is a five-time winner, including Male Artist of the Year in 2012 and Song of the Year for “Over You” in 2013.

SEEIs Taylor Swift about to win her first competitive ACM Award in 5 years? She breaks hearts in ‘Babe’ [WATCH]