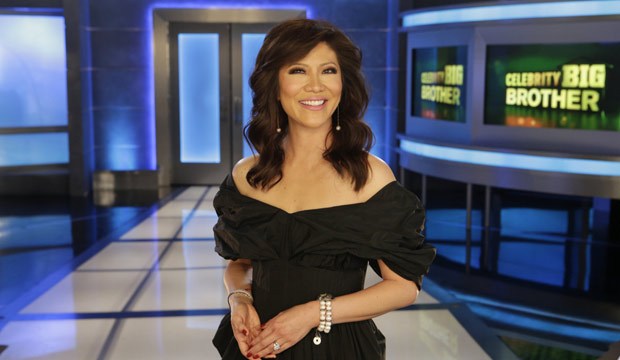 “Celebrity Big Brother” only has 13 episodes but it will take till the fourth show on Friday Jan. 25 before we get our first eviction. After that, the pace will pick up with four of the next eight episodes including at least one houseguest ousted. The season finale on Feb. 13 will include three evictions before it culminates with the crowning of the “CBB” winner.

In all, CBS is airing 18 hours of “Celebrity Big Brother” over 13 nights. Below, we’ve detailed the timeline of episodes that are must-see TV as they will include an eviction or, in the case of one super-sized show, two.

Three of the seven men in the competition to be crowned the winner (and collect a cool quarter million dollars) are on the chopping block on Friday’s show: actor/host Jonathan Bennett (“Veronica Mars,” “Cake Wars”); comedian Tom Green (“Freddy Got Fingered”); and the short-lived Trump administration director of communications Anthony Scaramucci. They were nominated by the first Head of Household Olympian Ryan Lochte.

Here is the list of the remaining episodes of season 2 of “Celebrity Big Brother” with spoiler dates of the seven evictions noted: