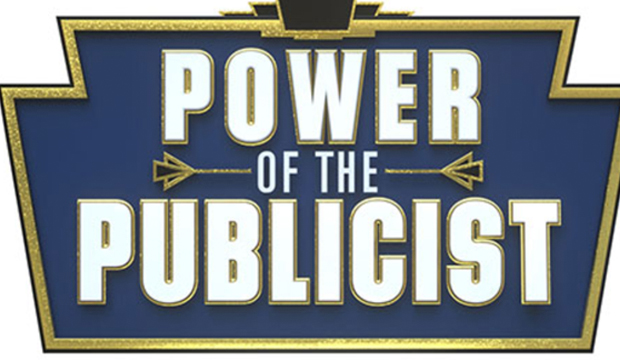 On Monday’s live episode of “Celebrity Big Brother,” we learned that viewers were going to get a chance to grant their favourite from the remaining nine contestants a special power. This Power of the Publicist will allow the winning houseguest an opportunity to remove themselves as an eviction nominee at one of the next two nomination ceremonies or veto meetings. We’ve been following the vote count on Twitter and think we’ve figured out who will be revealed on Wednesday’s “CBB” episode to have won this potentially game-changing power. Spoilers ahead

It looks like the Power of the Publicist will go to either Tamar Braxton or Joey Lawrence. That result isn’t so surprising when you consider that both of these “CBB” players have already been singled out in the eviction nominations. Fans of these two contestants rallied around them when they finally got the chance to have their say.

Joey was tapped for possible eviction by round 1 Head of Household Ryan Lochte after Kato Kaelin won the Power of Veto and removed his pal Tom Green from the chopping block. The resulting vote saw the ouster of Jonathan Bennett after the whole house voted for his eviction save for Dina Lohan who cast her ballot against Kandi Burruss.

As round 2 HOH Kato initially set his sights on Dina and Tamar. When Tom won the POV, he threw a lifeline to Dina, which allowed Kato to backdoor his real target, Ryan. That Olympian was turfed when he lost the lopsided vote, with only Joey going against Tamar.

Tom is the round 3 HOH and has singled out Joey and Kandi for possible eviction in the live vote on Feb. 2. If Joey has won the Power of the Publicist, this news will throw a wrench in the plans of Kato and Tom, as well as the rest of their Fun Five alliance (Lolo Jones, Natalie Eva Marie and Ricky Williams).

Remember, whichever houseguest has this power can use it just once in the next two evictions on Saturday and Monday (Feb. 4).