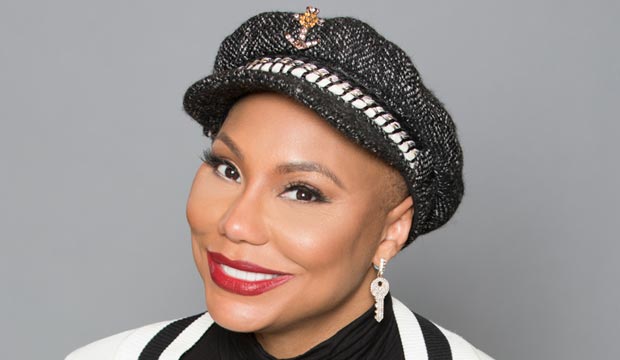 “Celebrity Big Brother” viewers have voted and a whopping 76% of them want Tamar Braxton to be the second houseguest evicted on January 28. Her rival in a race that she’d like to lose is Dina Lohan, who merits a mere 19% of the vote as to the houseguest we’d most like to see the back of on round 2 of “CBB.” If you haven’t voted yet in our poll, be sure to do so at the bottom of this post.

Tamar and Dina were tapped for possible elimination by Kato Kaelin, who won a hard-fought Head of Household endurance competition shortly after the end of last Friday’s live episode. Neither of these women was among the five “CBB” contestants who found themselves at one point or other on the chopping block in round 1. In the end, Anthony Scaramucci exited the house under his own steam while Jonathan Bennett was voted out by the rest of the players in a lopsided result that favored Tom Green.

The other 5% of voters would like to see a different houseguest lose the eviction vote on January 28. Spoiler alert: The only way that will happen is if the winner of Monday’s live Power of Veto competition chooses to save one of these two and swap in another houseguest.