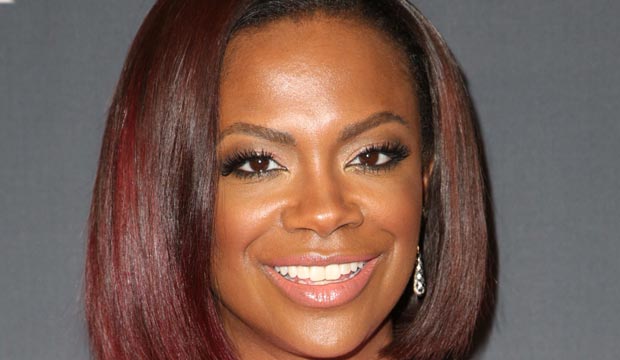 “Celebrity Big Brother” viewers have been busy voting ever since it was revealed on Wednesday’s episode that Kandi Burruss and Joey Lawrence are the round three eviction nominations of Head of Household Tom Green. In our early poll results, Kandi is ahead by a margin of 41% to 36% with 23% of voters wanting another “CBB: houseguest to get the chop.

Tom won the third HOH competition on Monday (Jan. 28) soon after the vote that saw Ryan Lochte evicted from the house over Tamar Braxton. Ryan had only ended up on the block after Tom invoked his Power of Veto and removed Dina Lohan from the firing line. That allowed round 2 HOH Kato Kaelin to come up with a backdoor substitute.

When he had been HOH in round 1, Ryan had nominated both Kandi and Joey for possible eviction. Kandi had been among his first choices while Joey was a substitute for Tom, who had been rescued by his pal Kato who won the POV. Kato and Tom are proving to be a powerhouse as they have ruled the last four competitions.

The only hope for Kandi or Joey is to appeal to the houseguest who won the Power of Veto competition. We won’t know the results of that POV ceremony till later on Thursday. Till then be sure to vote in our poll as to which of the two nominees you’d like to see evicted in the live episode on February 2. Or do you like them both so much that you want to see a substitution in the eviction nominations? And be sure to sound off in the comments section with your thoughts on “CBB” so far.