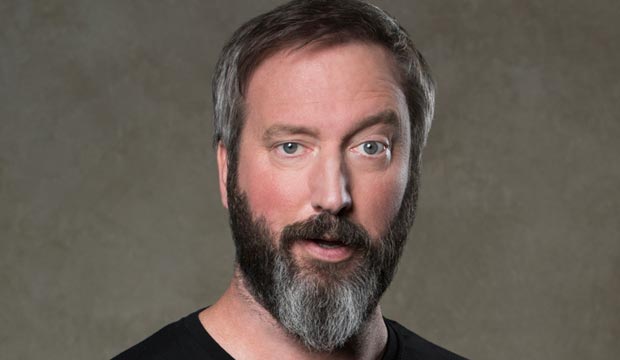 Tom Green, who rose to fame thanks in part to his silly 1999 song “The Bum Bum Song,” may soon have yet another thing to put his bum on: the “Celebrity Big Brother” crown. According to Gold Derby’s exclusive predictions, after two weeks in the house the comedian/actor has leading 9/2 odds to win Season 2 of CBS’s reality TV show. Tom’s alliance buddy Kato Kaelin is right behind at 11/2 odds, but it’s truly still anybody’s game. See the complete “Big Brother” winners list.

SEERyan Lochte (‘Celebrity Big Brother’) exit interview: ‘Swimming for me is easy. That was INSANE!’

Tom and Kato’s physical domination of the game is unparalleled, with Tom winning this week’s Veto competition and Kato claiming victory as the second Head of Household and also during Mooch’s Veto. This week they brought another power pair into their group: Olympian Lolo Jones and WWE wrestler Natalie Eva Marie. With only nine people left in the game this foursome is close to controlling half the votes in the house.

After winning the Veto competition Tom used it to remove “momager” Dina Lohan from the block, and so she now may feel indebted to him going forward. Might Tom and Kato be able to sway Dina to their side to use as an additional voting number? Or is Dina still angry at Kato for when he lied to her that Jonathan Bennett wasn’t going home back in the first week?

The next live eviction will take place Wednesday, January 30 on CBS. If our predictions are correct that Tom and Kato are the front-runners, who’s the likeliest to steal their crown? Lolo comes in third place with 11/2 odds, followed by Joey Lawrence in fourth at 13/2 odds and Dina in fifth with odds of 17/2. Be sure to make your OWN “Celebrity Big Brother” predictions before the live episode.

“The Bum Bum Song,” aka “Lonely Swedish,” was written by Tom for his comedy program “The Tom Green Show.” The song went viral — at least “viral” in terms of 1999 — and soon had to be retired from MTV’s “Total Request Live” because of its extreme popularity. The title and lyrics refer to a man who goes around town putting him bum on everything, including a step, a rail, cheese and gum.