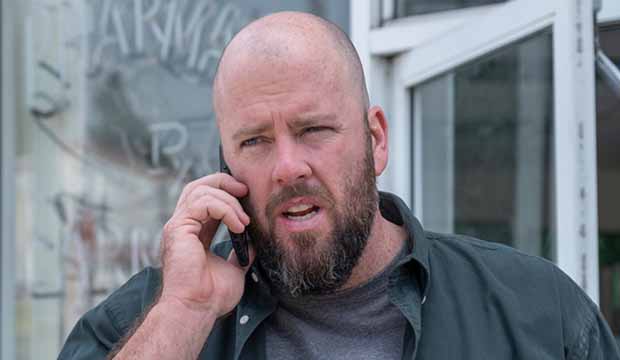 Gold Derby can exclusively reveal that Chris Sullivan is entering the “This Is Us” episode “Toby” as his 2019 Emmy Awards submission for Best Drama Supporting Actor. This program aired October 23 and was the fifth episode of the third season for the NBC show.

In this installment, Toby (Sullivan) and Kate (Chrissy Metz) wait on news from the doctor whether she is pregnant. Once the couple finds out that she is, Toby breaks down crying. In the earlier part of his life, Toby would use humor to help his mother’s depression, even though he also was often depressed and suffered anxiety.