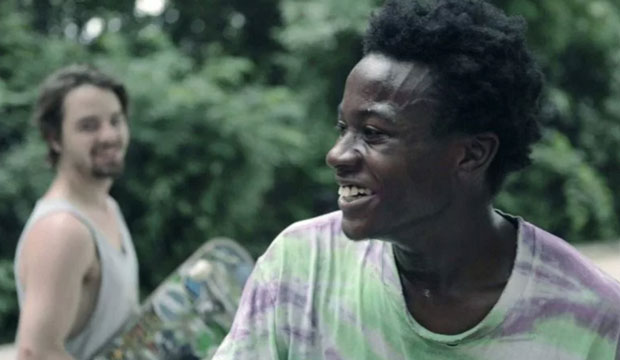 Four of the 15 documentary features on the Oscars shortlist won awards at the 12th annual Cinema Eye Honors handed out on January 10 at the Museum of Moving Image in Queens, New York. “Hale County This Morning, This Evening” won the top prize, Best Nonfiction Feature. RaMell Ross’ debut documentary feature delves into the lives of African Americans in rural Alabama.

Bing Liu won the Best Debut award for “Minding the Gap,” a film about friends in a skateboarding community, which also claimed the directing and editing awards. He matches the achievement of Yance Ford last year who also won three awards for his debut film, “Strong Island.” That film went on to to contend at the Oscars where it lost to “Icarus.”

Elizabeth Chai Vasarhelyi and Jimmy Chin’s “Free Solo,” which chronicles the attempt by Alex Holland to free climb El Capitan, prevailed in the production and cinematography races. It also won the Audience Choice Award, as voted on by more than 22,000 members of the public.

Another Oscar hopeful, Sandi Tan’s “Shirkers,” won the score award as well as the prize for Best Graphic Design or Animation for this reflective look of the filmmaker’s youth.

“Free Solo” and “Shirkers” did not number among the six films up for the main award at the Cinema Eye Honors. Among the other contenders for Best NonFiction Feature, Oscar frontrunner “Won’t You Be My Neighbor?” was shut out as were two of the other films on the academy’s shortlist — “Of Fathers and Sons” and “Three Identical Strangers” — as well as “Bisbee 17.”