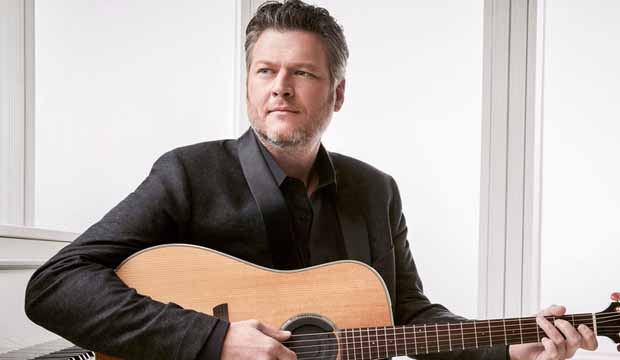 Season 16 of “The Voice” recently concluded with Maelyn Jarmon from Team John Legend winning the latest title in the long-running NBC competition series. (Watch our video interview with Maelyn.) Although the songbird from Team John was Gold Derby’s odds-on favorite to win, it was Blake Shelton who coached three of the four finalists including country singers Gyth Rigdon, Dexter Roberts and Andrew Sevener. That brings us to an impressive statistic for Shelton. Not only has he won more titles than any other coach, with six total, but he’s also had more runners-up and finalists as well.

SEEAdam Levine on leaving ‘The Voice’: I’ll miss my ‘brother for life’ Blake Shelton, but ‘it was time to move on’

In the past 16 seasons, Shelton has coached nine artists to second place and a staggering 24 to the finale. Season 5 was the only one that Team Blake failed to reach the finale altogether. It’s an unprecedented performance that may have something to do with most country singers opting for him as their coach, but it’s also a testament to his popularity and ability to connect with his artists. Here is a breakdown of the nine runners-up throughout the history of Team Blake:

In comparison, Adam Levine, who recently left the reality TV show after competing in all 16 seasons, has mentored three artists to victory, three to second place and 15 finalists total. Coach Kelly Clarkson is the only other coach to have multiple winners, with two. No coaches other than Blake and Adam have had multiple runners-up, third place or fourth place finishers. With two seasons under her belt, Shakira was the only coach to never have an artist reach the finale. So, despite three losses in a row, Shelton remains the G.O.A.T.!