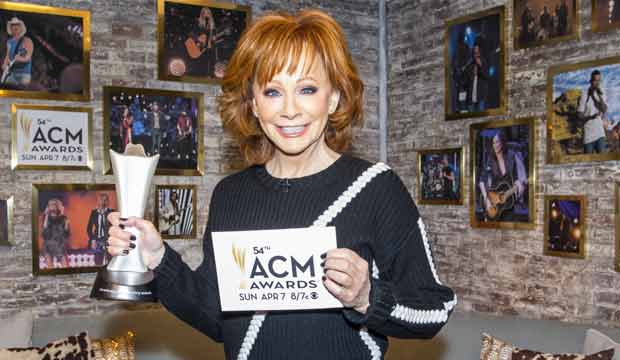 Reba McEntire will announce the 2019 Country Music Hall of Fame inductees on Monday, March 18. Which two country superstars will be selected this year for an induction ceremony slated for next October?

SEEACM Awards host Reba McEntire was ‘disapointed’ by nominations: ‘I wanted to hear some women in there’ [WATCH]

So, who are the most likely candidates to be chosen in 2019?