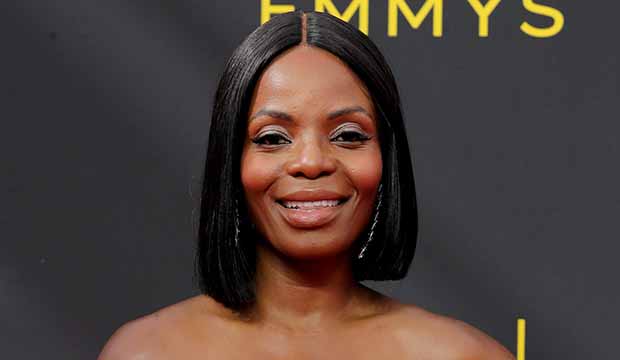 Gold Derby was on the red carpet and backstage in the press room for Saturday’s 2019 Creative Arts Emmys to chat with many of this year’s nominees. (See the complete list of winners.) Among the Emmy contenders we chatted with in downtown Los Angeles were Marsha Stephanie Blake (“When They See Us”), Seth Green (“Robot Chicken”) and Barbara Corcoran (“Shark Tank”).

Once again this year the Creative Arts ceremonies were separated into two different nights, with Saturday focusing on nonfiction/reality/variety and the next event on Sunday celebrating scripted fare. The live Primetime ceremony will air Sunday, September 22 on Fox.

Click each link below to be taken to the full interview:

Marsha Stephanie Blake, “When They See Us”