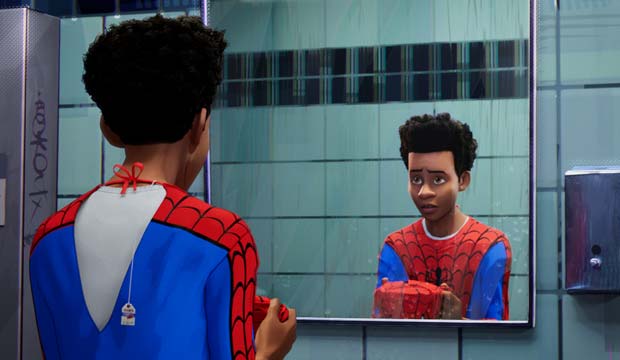 While Disney and Pixar ‘toons have claimed six out of the past eight wins for Best Animated Feature,  Sony’s visually innovative “Spider-Man: Into the Spider-Verse” has the best chance to swing its way to a Critics’ Choice award on Sunday night.  The Marvel superhero adventure has 9/2 odds in our predictions.

Besides cleverly emulating an actual comic-book, “Spider-Verse” features a half-Puerto Rican, half African-American Brooklyn teen named Miles Morales who acquires his super powers after being bitten by a spider. He is voiced by Shameik Moore of Netflix’s “The Get Down.” Other actors include Mahershala Ali as Miles’ uncle, who just claimed a Golden Globe for “Green Book” and Hailee Steinfeld, an Oscar nominee for 2010’s “True Grit,” as love interest Gwen Stacy and Spider-Woman. The film has earned $275 million worldwide and already has a sequel and a spin-off in the works.

All 8 'Spider-Man' movies ranked by our readers: There's no place like 'Home,' but Andrew Garfield is…

Peter Ramsey ('Spider-Man: Into the Spider-Verse') makes history as the first black Oscar winner for…

'Spider-Man: Into the Spider-Verse' would be just the 3rd film to hand Pixar an Oscar loss in Best…

Will the Oscars be a superhero takeover with wins for 'Black Panther,' 'Spider-Man' and…

2019 Annie Awards : 'Spider-Man: Into the Spider-Verse' sweeps with 7 wins on the way to Oscars