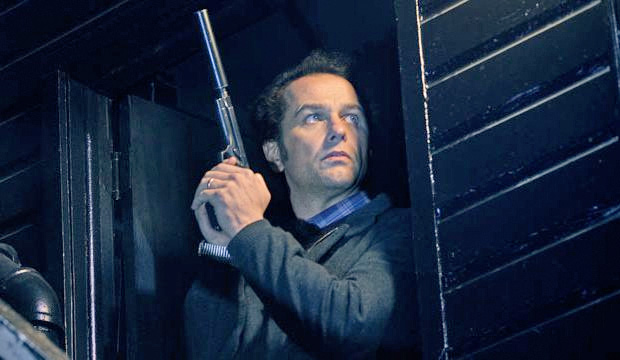 Seven leading men are nominated for Best Drama Actor at the 2019 Critics’ Choice Awards: Freddie Highmore (“The Good Doctor”), Diego Luna (“Narcos: Mexico”), Richard Madden (“Bodyguard”), Bob Odenkirk (“Better Call Saul”), Billy Porter (“Pose”), Matthew Rhys (“The Americans”) and Milo Ventimiglia (“This Is Us”). According to Gold Derby’s racetrack odds, Rhys had better prepare his Critics’ Choice acceptance speech as he’s predicted to win for the final season of “The Americans.” The awards air Sunday, January 13 on the CW network in a ceremony that honors both film and TV.

Next up are Gold Derby’s Top 24 Users, the two dozen folks who did the best predicting last year’s Critics’ Choice TV winners. All of these awards gurus are forecasting Rhys to prevail.