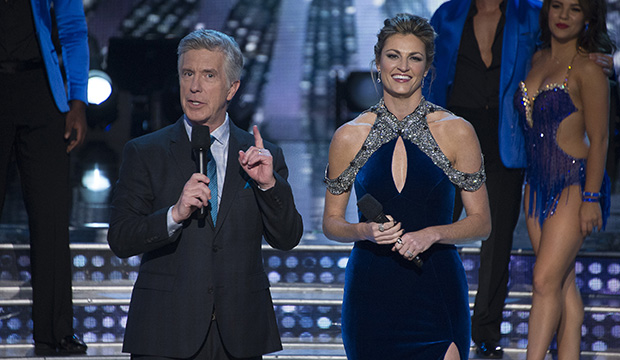 Do we have our first contestant of “Dancing with the Stars” Season 28? It’s not set in stone yet, but don’t be surprised if one of the names you’ll hear announced later this summer is Katelyn Ohashi.

Who? She’s an All-American gymnast at UCLA. If you were anywhere near the internet in January, you may recall her floor exercise routine at the Collegiate Challenge that went viral. You know the one. She got a perfect 10 for her frenetic, booty-shaking routine to a medley of hits, including “Proud Mary,” “September” and “I Want You Back,” that, lbr, did half the work in making it go viral. Then Ohashi clapped back at lame body-shaming trolls on “Good Morning America,” which, hey, airs on ABC just like “Dancing”!

Anyway, Ohashi, who will graduate from UCLA in June, is officially done with gymnastics (injuries had long ago derailed her elite senior career) and she is now setting her sights on the Mirrorball trophy. In fact, she’s had “casual conversations” with people from the show, she tells Los Angeles magazine. So things are already in motion. She’s also friends with Simone Biles and her partner on Season 24, Sasha Farber, who attended Ohashi’s final home meet. Unsurprisingly, she wants him as her partner. “He did absolutely amazing,” Ohashi says of his partnership with Biles.

SEE The results are in: ‘Dancing with the Stars’ fans demand a results show again, however long it is

If she does join Season 28, Ohashi knows she has a leg up, not just as a fiercely disciplined and very acrobatic athlete, but because of her trademark floor routines to pop songs that could almost double as dance numbers. “Gymnasts are typically very, very stiff in comparison [to dancers],” she says. “I mean, I guess, I might have a little advantage but it’s still gonna be a lot of things to get used to.” 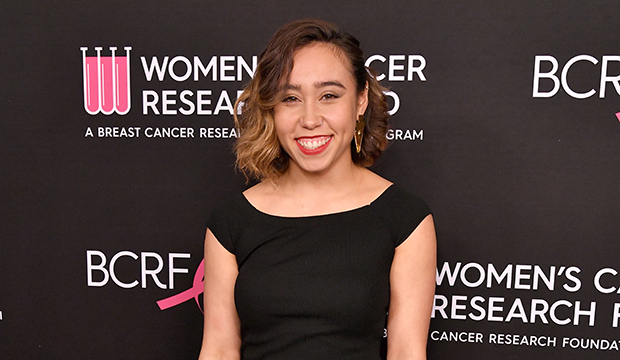 Ohashi would be the seventh gymnast to compete on “Dancing” and the first who’s not an Olympian or an Olympic gold medalist. Shawn Johnson (Season 8) and Laurie Hernandez (Season 23) won. Three made it to fourth place: Aly Raisman (Season 16), Nastia Liukin (Season 20) and Biles. Mary Lou Retton came in ninth place on Season 27 with Farber. Johnson also finished second on the Season 15 all-stars installment.

The 28th season of “Dancing with the Stars” will premiere in the fall on ABC.