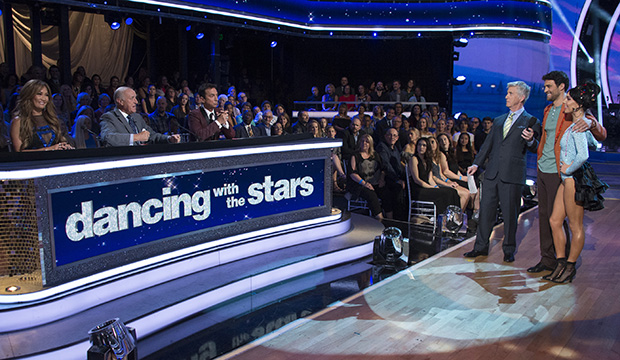 We know, it’s the end of an era. This is the first time the show has missed a spring season since it started its spring-fall rotation with Season 4 in March 2007. Last year, the four-week “Athletes” installment premiered in April, but we still got our “Dancing” fix.

ABC opted to sideline “Dancing” late last year, and the series was left off its midseason schedule that was released in December. At the Television Critics Association winter press tour in February, new ABC Entertainment President Karey Burke said the decision was made before she joined the network in November. She confirmed that “Dancing” will return in the fall, but said it was too soon to say if the show will ever do two seasons in a calendar year again.

SEE Don’t worry, ‘Dancing with the Stars’ is ‘definitely’ returning in the fall

“Dancing” has hit a rough patch as of late, so a long break is probably a good thing. The four-week “Athletes” outing was a misfire — even host Tom Bergeron thinks so — and last fall’s 27th season was one of the most controversial ones in years, with the two-left-footed Grocery Store Joe outlasting better dancers and the self-professed totally average hoofer Bobby Bones winning it all.

So hopefully with this extended break, “Dancing” comes back in September stronger and reenergized. Plus, like they say, absence makes the heart grow fonder.