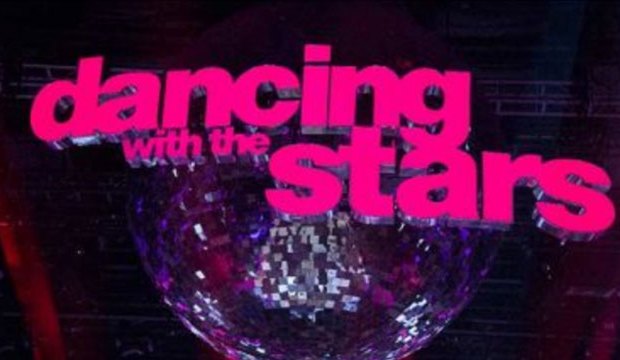 “Dancing With the Stars” returns to ABC on Monday, September 16 for season 28 and we have all the key details that you need to know. Keep reading for all of the “DWTS” spoilers, including the pairings of the celebrities and pro dancers.

This season will run for the usual 10 weeks. Emmy-winner Tom Bergeron is returning to host and Erin Andrews will once again be seen backstage interviewing the couples in contention.Likewise, all three judges will be back led by head honcho Len Goodman, who will be flanked once again by Carrie Ann Inaba and Bruno Tonioli.

This year, that trio will have even more power with the introduction of the judges save. If this works like it does on the English version of the show, “Strictly Come Dancing,” each week the panel will pick one pair from the bottom two to keep in the competition.

While there won’t be a dance troupe, there are two new additions to the cast: Daniella Karagach and Pasha Pashkov, who appeared on season 2 of “World of Dance.” This married couple isn’t paired with any of the celebrities but will appear in group numbers and can replace any injured pro.

PREDICT ‘Dancing with the Stars’ now; change them until September 16

The pairings of the 12 stars with their professional partners are as follows: