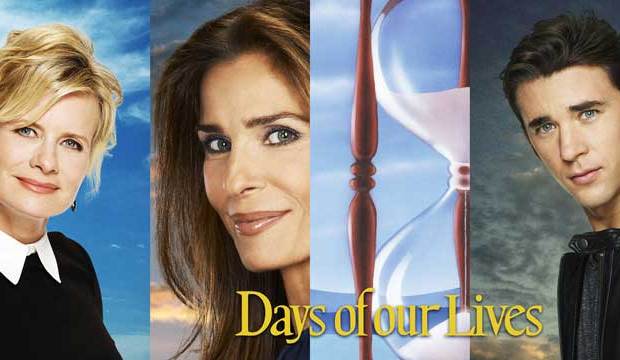 We greatly underestimated “Days of Our Lives” in the 2019 Daytime Emmy nominations. It leads all programs (not just dramas) with a whopping 27 bids including Best Drama Series. It also has 15 acting nominations, which is almost triple the number we were forecasting in our racetrack odds. Check out the complete list of nominations here.

“General Hospital” is close behind “Days” with 25 total nominations, including 13 bids for its actors. “The Young and the Restless” is next with 20 nominations, but only 5 of those are for performances (we thought it would get 12 acting bids). And “The Bold and the Beautiful” trails with 12 nominations, including just 3 for its actors. That means the two CBS soaps, “B&B” and “Y&R,” earned fewer acting noms put together than either other soap. But all four shows are up for Best Drama Series, Best Writing Team and Best Directing Team, so don’t count anyone out when picking the winners.

Beyond the daytime soaps, the top digital drama is “Giants” with 11 nominations. “Sesame Street” is the leading children’s program with 9 bids. “The Ellen DeGeneres Show” and “The Talk” are tied as the most nominated talk shows with 8 apiece. And “The Price is Right” leads the way among game shows with 6 noms.