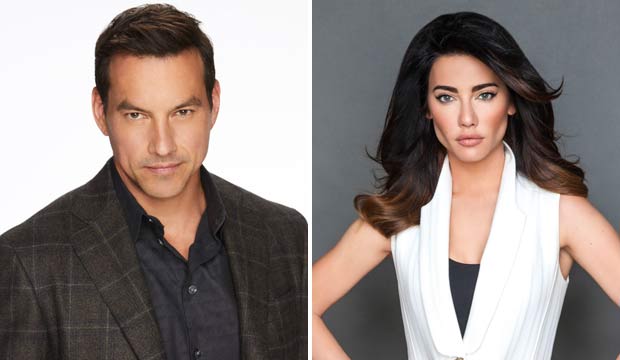 Hundreds of Gold Derby users predicted the nominees and winners in seven Daytime Emmys acting categories, and when the nominees were finally unveiled on Wednesday, March 20, our official racetrack odds correctly picked 20 out of 36 contenders (56% accuracy). We were right 21 times if you count Kassie DePaiva (“Days of Our Lives”), who ranked sixth in our nomination predictions for Best Supporting Actress, where there ended up being six nominees due to a tie. So who were the 16 contenders who surprised us? Scroll down for the complete list.

The biggest surprises can be summed up in four words: “Days of Our Lives.” Overall, our odds indicated that the NBC soap would earn 6 acting nominations, but instead it got 15! That includes four performers we were so underestimating that we all but dismissed them with 100/1 odds: Tyler Christopher (Best Actor), Linsey Godfrey and Martha Madison (Best Supporting Actress) and Philip Anthony-Rodriguez (Best Guest Performer).

In hindsight, we shouldn’t have dismissed them so easily. For instance, while Christopher had never been nominated for his “Days” role as Stefan DiMera, he previously earned four bids as Nikolas Cassadine on “General Hospital,” including a Best Actor win in 2016. Similarly, Godfrey is a first-time nominee for her current role as Sarah Horton on “Days,” but she earned three bids as Caroline Spencer on “The Bold and the Beautiful.”

Speaking of “B&B,” we were also underestimating Jacqueline MacInnes Wood in the race for Best Actress for playing Steffy Forrester on the CBS soap. She previously earned two nominations for Best Younger Actress (2012-2013) and one for Best Supporting Actress (2018), so now she joins an elite club of soap actors who have been nominated at all three levels: younger, supporting and lead. That list also includes her “B&B” co-stars Heather Tom and Scott Clifton, the aforementioned Tyler Christopher and the late Kristoff St. John (“The Young and the Restless”), among others.

See who else took us off guard below, and discuss this and more with your fellow daytime TV fans in our forums.

BIG SURPRISES
These nominees were so unexpected we gave them 100/1 odds.

CLOSE CALLS
We knew these contenders had a shot, but they weren’t among our predicted nominees.

Best Supporting Actor
Bryton James, “The Young and the Restless”
Eric Martsolf, “Days of Our Lives”