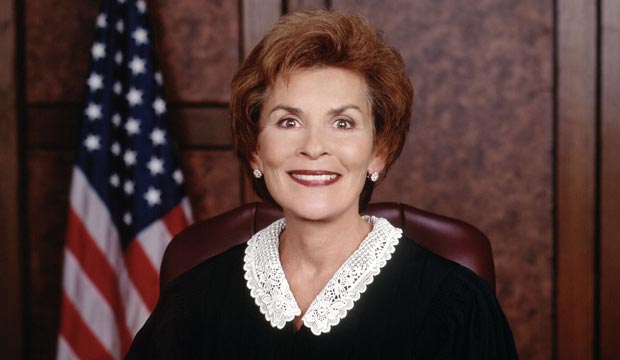 The 2019 Daytime Emmy nominations haven’t been announced yet, but we already know who one of the winners will be. Judy Sheindlin, the longtime star of the courtroom show “Judge Judy,” will receive the Lifetime Achievement Award at this year’s 46th annual event.

Television academy president and CEO Adam Sharp said in a statement, “The Daytime Emmy Awards recognize both the excellence and vibrant diversity of daytime television programming. Judge Judy Sheindlin epitomizes both, shaping one of the mainstay genres of our medium.”

But for a while Sheindlin couldn’t get arrested at the Daytime Emmys. “Judge Judy,” which debuted in 1996, first competed in the Best Special Class Program category since there wasn’t yet an award specifically dedicated to courtroom shows, but she never won. Then in 2008 the academy created the prize for Best Legal/Courtroom Program, as if to clear the way for Sheindlin to finally win, but even then her show kept missing out.