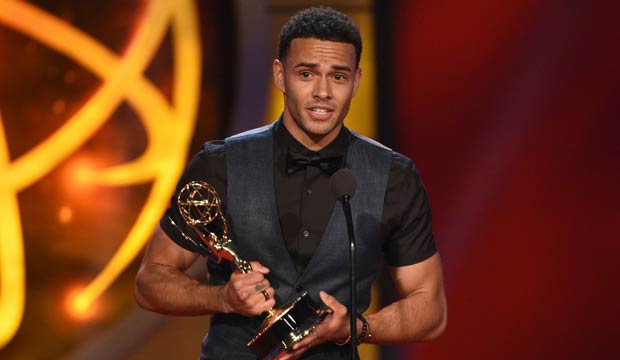 Our sister site Variety reports that the National Academy of Television Arts and Sciences is considering a big change for its 2020 Daytime Emmy Awards: merging Best Younger Actor and Best Younger Actress into one gender-neutral category that would also include fresh-faced performers from digital dramas. Do you think that’s a good idea? Scroll down to vote in our poll at the bottom of this post.

The categories for younger actors honor performers aged 25 and under, and over the years they have honored up-and-coming stars like Julianne Moore (“As the World Turns”), Jonathan Jackson (“General Hospital”), Anne Heche (“Another World”) and Sarah Michelle Gellar (“All My Children”). But with only four broadcast soap operas left on the air — “GH,” “Days of Our Lives,” “The Young and the Restless” and “The Bold and the Beautiful” — there are far fewer eligible contenders for those awards than their used to be. There are so few that entrants get to skip the initial culling round that decides the pre-nominees; anyone submitted in the younger categories goes straight to the blue ribbon judging round.

This year’s younger acting awards went to Kyler Pettis (“Days”) and Hayley Erin (“GH”), so if this change had been made for this year’s awards those two would have had to face off against each other for both the nomination and the win. There’s already one gender-neutral acting category at the Daytime Emmys: Best Guest Performer, which was re-established in 2015 after previously being handed out in 1980 and 1987.

In the five years since Best Guest Performer returned to the Emmy ballot, there have been 14 male nominees and 12 female nominees, and the winners have included four men and three women, so honoring all genders together hasn’t significantly advantaged one over another thus far. Gender-neutral prizes have also been instituted at the MTV Movie and TV Awards and MTV Video Music Awards, which have actually favored women in top categories in recent years.

Do you think one Daytime Emmy category for younger performers is a good idea? Vote below.