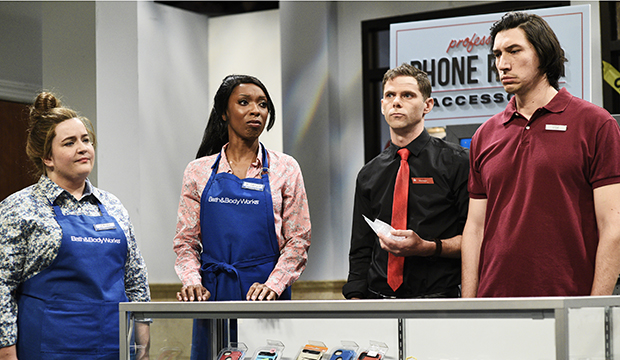 “Saturday Night Live” will score a hat trick” at Saturday’s Directors Guild of America Awards. In our latest predictions, Don Roy King has 16/5 odds to . bag his third straight win in the variety series category for the Adam Driver-hosted Season 44 premiere.

The veteran “SNL” director is also the reigning champ in the corresponding Emmy category, but not for the same episode; he won the Emmy for the Donald Glover episode from Season 43. The Season 44 premiere featured Kanye West as the musical guest and Matt Damon‘s debut as now Supreme Court Justice Brett Kavanaugh in the cold open.

“SNL” has ruled this category since the DGA split the musical variety series category into variety series and variety specials five years ago. This would be the sketch series fourth victory here overall, following its wins in 2014, 2017 and 2018, all for King, who has another DGA Award for the “SNL” 40th anniversary special. Dave Diomedi prevailed in 2015 and 2016 for “The Tonight Show Starring Jimmy Fallon,” so yeah, that means only two shows and two people have ever won this category.