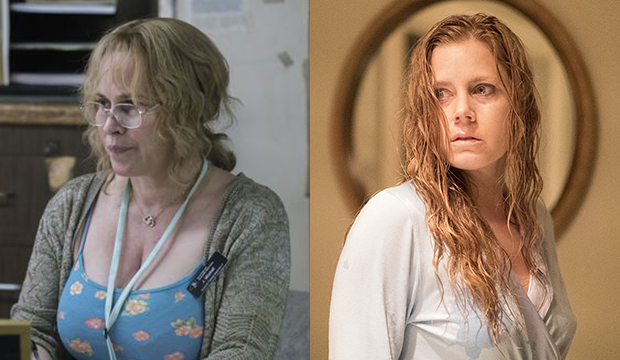 Jean-Marc Vallee might get a twin win at Saturday’s Directors Guild of America Awards. With 82/25 odds in our predictions, the “Sharp Objects” director is the favorite to take home the TV movie/miniseries prize for the second year in a row, but he ought to watch out for Ben Stiller (“Escape at Dannemora”).

Unlike last year, Vallee isn’t entering the DGA Awards with an Emmy win since “Sharp Objects” premiered in July and will be eligible at this year’s Emmys. Ryan Murphy, the reigning Emmy champ for “The Assassination of Gianni Versace: American Crime Story,” was not nominated.

In second place is Stiller, who should probably be taken more seriously as an upset special given star Patricia Arquette‘s sweep of the Golden Globe, Critics’ Choice (in a tie with “Sharp Objects” leading lady Amy Adams) and Screen Actors Guild Award. That collection means “Escape at Dannemora” has performed better than “Sharp Objects” has this award season. Stiller also directed every episode of the prison break drama and might benefit from recency bias since “Escape” aired in November and December and “Sharp Objects” ended in August.

Both shows lost the limited series prize to “Versace” at the Globes, Critics’ Choice and Producers Guild of America Awards, but with “Versace” AWOL here, it’s open season for one of them notch a big win under its belt.

David Leveaux and Alex Rudzinski are in third place for “Jesus Christ Superstar Live in Concert,” which might score them extra points for the live element. Cary Joji Fukanaga, who helmed every episode of “Maniac,” is in fourth, followed by Barry Levinson (“Paterno”).