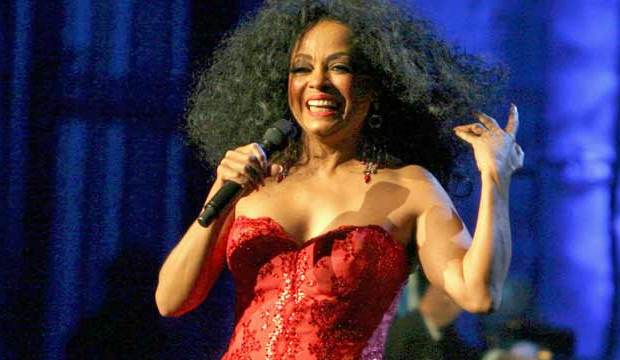 The recording academy has announced another performer who will take the stage at the 61st Annual Grammy Awards on February 10: none other than Diana Ross. The legendary singer turns 75 this year, and she’ll be celebrating that diamond birthday with what the academy says is “sure to be an unforgettable Grammy moment,” but would you believe that the career the Grammys are celebrating doesn’t actually include a single Grammy win?

Ross’s career has spanned decades and includes 59 albums and 91 singles. For that she received the Lifetime Achievement Award from the Grammys in 2013, but she never won any of her 12 competitive nominations, even though she contended for classics like “Baby Love” and “Stop in the Name of Love” with her group The Supremes, and then “Ain’t No Mountain High Enough,” “Touch Me in the Morning” and “Endless Love” as a solo artist. Her most recent nomination was back in 1983: Best Female R&B Vocal Performance for “Muscles.”

Those dozen nominations tie her for 16th place on the all-time list of the most nominated artists without a win. She shares that distinction with rapper Busta Rhymes, R&B artist Ledisi, polka veteran Lenny Gomulka and jazz pianist Keith Jarrett.

Ross joins the list of previously announced Grammy performers: Red Hot Chili Peppers with Post Malone, Brandi Carlile, Miley Cyrus, H.E.R., Camila Cabello, Cardi B, Dan and Shay, Shawn Mendes, Janelle Monae and Kacey Musgraves. The awards will be hosted for the first time by 15-time Grammy winner Alicia Keys. Who are you most excited to see on Grammy night?