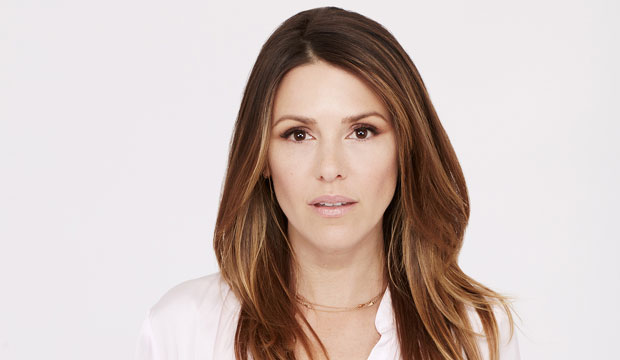 “It was an incredible year at ‘General Hospital’ playing Margaux. Thanks to all my new friends, it was truly one of the best experiences I’ve ever had. On to the next!” Elizabeth Hendrickson posted on Instagram on June 6, announcing that her time on the ABC soap had come to an end after a year of playing Port Charles District Attorney Margaux Dawson (scroll down to see her post). When she says “on to the next,” might she be referring to “The Young and the Restless.”

Hendrickson played Chloe Mitchell on “Y&R,” and she skipped town after it was discovered that Chloe had killed Adam Newman (then played by Justin Hartley) in a cabin explosion. It turns out, of course, that Adam wasn’t really dead. He was recently resurrected with Mark Grossman assuming the role. Melissa Claire Egan has also been brought back to the show as Chelsea, Adam’s wife, and so has Greg Rikaart as Kevin Fisher, Chloe’s ex-husband and the father of her daughter Bella. So it would make sense for Hendrickson to return sometime soon as Chloe now that it turns out she’s only an attempted murderer.

It was an incredible year at @generalhospitalabc playing Margaux. Thanks to all my new friends, It was truly one of the best experiences I’ve ever had. On to the next ! 💐💕