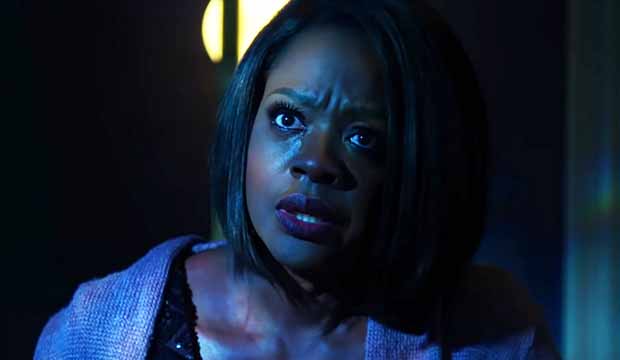 You call it crazy, she calls it winning: much to our surprise, Viola Davis has returned to the Best Drama Actress Emmy lineup for her role as Annalise Keating on ABC’s “How to Get Away With Murder.” She’s now a five-time nominee, after winning for the show’s freshman season in 2015 and receiving two subsequent noms in this category. She was dropped from the Drama Actress lineup last year, but even then she managed to sneak into Best Drama Guest Actress for bringing Annalise to “Scandal” in the alphabet network’s crossover storyline. Now she has submitted the ninth episode of “Murder’s” fifth season, “He Betrayed Us Both,” in the hopes of getting away with her second statuette.

This installment flashes back to 2005, when Annalise deals with the fallout of her stillbirth. Upon returning from the hospital, she’s instantly plagued by guilt and despondency. To fill the void, she secretly sends off paperwork to adopt Christoph (later known as Wes), much to the disapproval of her concerned husband Sam (Tom Verica), who threatens to divorce her if she decides to go through with it. But it never gets that far, which Annalise reveals to Bonnie (Liza Weil) after overdosing on medication. She explains how she’s always doubted the possibility of becoming a mother despite her repeated efforts.

In the present she’s confronted by her inquisitive stepson Gabriel (Rome Flynn), who’s trying to get to the bottom of his father Sam’s death since he’s distrustful of the official reports. Finally, Eve (Famke Janssen) pays an unexpected visit to Annalise to show her an email that Sam wrote to his ex-wife Vivian (Gabriel’s mother), around the time of his and Annalise’s marital struggles.

Will this episode help Davis add another Emmy statuette to her trophy case? Let’s take a look at the pros and cons:

“He Betrayed Us Both” is a textbook example of the value of episode submissions. Davis gets to show us Annalise in two different timelines. Plus she’s drunk, she’s depressed, she yells, she cries and she overdoses. Davis has scenes throughout the episode that showcase her range, but the one opposite Weil hits hardest. As Annalise explains her determination but inability to become a mother, Davis thoroughly captures with just her eyes the pain and sadness that was prompted by the loss of her child. If voters conscientiously watch her submission, they will get to see her showing off every facet of her acting skill.

She has stood the test of time as a TV academy favorite despite “Murder” not being typical Emmy fare. Not only has she already won for this role, but even when they dropped her as a lead last year, she crashed the guest actress race over the likes of Margo Martindale (“The Good Fight”) and Marisa Tomei (“The Handmaid’s Tale”). That shows just how much voters like her. And let’s not forget, she’s also a recent Best Supporting Actress Oscar winner for “Fences” (2016), so the whole industry loves her.

Fifteen of last year’s 16 acting categories, including guest, went to actors from shows nominated for top series awards. While “Murder” nabbed additional noms this year for Glynn Turman (Best Drama Guest Actor) and Cicely Tyson (Best Drama Guest Actress), it’s still not among the seven for Best Drama Series. This could be Davis’s biggest hurdle, as five of her rival nominees are from nominated dramas: Emilia Clarke (“Game of Thrones”), Jodie Comer (“Killing Eve”), Laura Linney (“Ozark”), Mandy Moore (“This Is Us”) and Sandra Oh (“Killing Eve”). Robin Wright (“House of Cards”) is the only other nominee besides Davis whose show isn’t up for the top prize.

As much as a previous win can be evidence of your strength in a category, it can also work to your disadvantage. Voters may feel like Davis has already been given her due, and might therefore rush to someone else for the win – especially in a category where Linney is the only other Emmy winner. 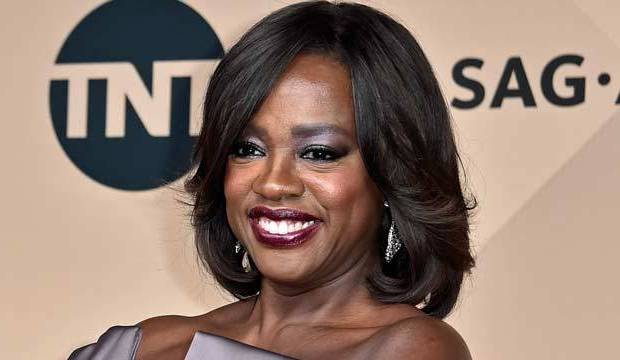