This year’s Emmy race for Best Competition Program seems to be a real head-scratcher, as our Experts peg no less than four different series to take home the gold. The majority of these journalists from major media outlets — 10 out of 13, to be exact — predict that VH1’s “RuPaul’s Drag Race” will prevail. The other three Emmyologists are split between NBC’s “American Ninja Warrior,” Fox’s “The Masked Singer” and NBC’s “America’s Got Talent: The Champions.” What show do YOU think will win? Be sure to make or update your Emmy picks right now.

SEE‘The Masked Singer’ spoilers: Get ready for the Egg in Season 2! Plus, which judge knew this Emmy contender would be a ‘huge hit’?

As for the other three rogue predictors, Ed Martin (Media Village) thinks that “American Ninja Warrior” will prevail after being nominated three times before in this category (2016-18). Mary Murphy (Gold Derby) forecasts a victory for “AGT: The Champions” after a decade of of egregious snubs for its parent series “America’s Got Talent.” And Robert Rorke (New York Post) goes out on a limb for “The Masked Singer,” TV’s latest ratings juggernaut.

Based on our Experts’ rankings, “Drag Race” leads the predictions for the newly named Best Competition Program with 71/20 racetrack odds, followed by a trio of perennial nominees: “The Voice” at 5/1 odds, “The Amazing Race” at 5/1 odds and “Top Chef” at 8/1 odds. Next comes “The Masked Singer” at 17/2 odds, “American Ninja Warrior” at 21/2 odds and “AGT: The Champions” at 11/1 odds. 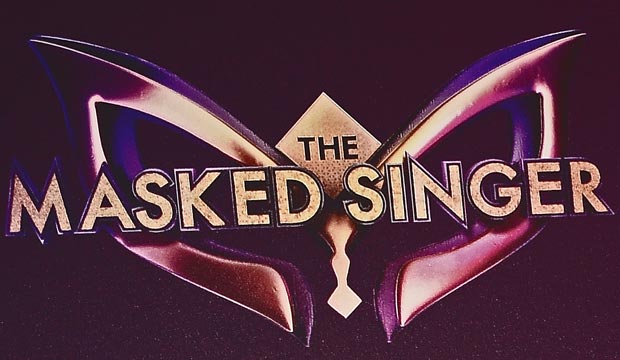 Who deserves to win 'The Voice' season 22? Let your voice be heard! [POLL]