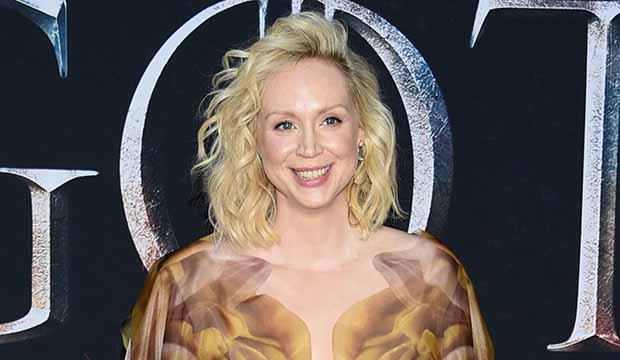 “All my life men like you have sneered at me. And all my life I’ve been knocking men like you into the dust.” —  Brienne of Tarth of “Game of Thrones”

Given that she plays the first woman of the Seven Kingdoms to be knighted, Gwendoline Christie has had plenty of practice being a warrior on HBO’s crowned jewel of a fantasy series for seven of the show’s eight seasons. So, of course, the British actress would put up a fight and take matters into her hands when the cable network didn’t submit her for Emmy consideration as a supporting player in the drama category.

Instead, Christie herself paid her own $225 entry fee in order to have a chance to enter the race. She was joined in the act by two co-stars who also earned nominations, Alfie Allen as a supporting actor  and Carice van Houten as a guest actress. They are part of an army of 10 “Game of Thrones” performers vying this year, including Emilia Clarke up for lead actress and Kit Harington competing for lead actor.

They and their seven fellow actors helped the now-concluded series to break the record for the most nominations in one year for a drama series with 32. HBO also took back its bragging rights from back from Netflix, by scoring a single season record of 137 noms. The streaming service had to make do with its runner-up tally of  117 nods.

SEEWhy Gwendoline Christie could be knighted with an Emmy win

Christie was over the moon with her recognition, judging by her emoji-laden reaction on her Instagram account. As she told “Variety”: “Oh my good lord, I never ever thought this would happen. I really didn’t. I went through every single emotion. I couldn’t be more delighted, this is the best day ever. It’s amazing so many of us have been nominated. I’m delighted for everybody. It’s a show we worked on for nearly 10 years. It’s meant so much to so many of us. I honestly couldn’t feel more overwhelmed, privileged and heartened that people want to see more unconventional female storylines.”