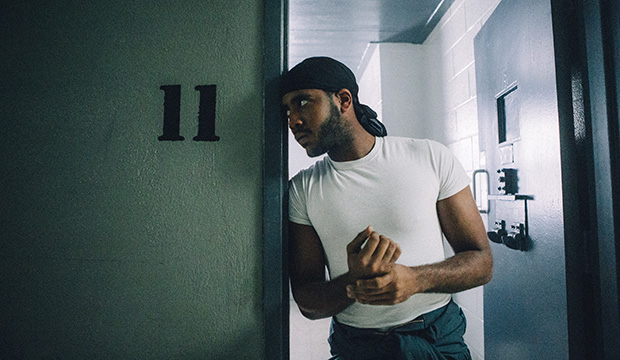 Jharrel Jerome did the hard part. Now the 21-year-old “When They See Us” star can make history as the first man in his 20s and the second youngest overall to take home the Best Limited Series/TV Movie Actor Emmy.

First awarded in 1955, Best Limited Series/TV Movie Actor, which has underdone various name changes, has traditionally honored middle-aged men and veterans. The youngest champ was Anthony Murphy, who was just a wee lad of 17 when he prevailed for “Tom Brown’s Schooldays” in 1973, which was also his first and only acting role. Actors in their 20s have completely struck out in this category and only 12 men in their 30s have won.

In fact, twentysomethings are rarely even nominated here. Jerome is the first twentysomething nominee since Jonathan Rhys Meyers, who was 12 days shy of his 28th birthday when he was shortlisted for “Elvis” in 2005. In 2002, then-24-year-old James Franco earned a bid for “James Dean” and until now was the most recent under-25 nominee.

But now that he’s made it in, Jerome could definitely be holding the statuette on Emmy night. For one, “When They See Us” over-performed with a whopping eight nominations, including for Asante Blackk and Marsha Stephanie Blake, who were not on most people’s lists. And anyone who’s seen the limited series knows Jerome has the performance and the material: As Korey Wise, he’s the only actor to play one of the Central Park Five boys as a teen and as an adult, and the entire fourth episode spotlights Wise’s agonizing 12 years behind bars until the real perpetrator, convicted rapist and murderer Matias Reyes, confessed in 2001.

And even better for Jerome, the Best Limited Series/TV Movie Actor category has been trending younger recently. Three  thirtysomethings have nabbed Emmy gold in the last five years: Benedict Cumberbatch, who was 38 when he pulled off an upset in 2014 for “Sherlock: His Last Vow,”; Riz Ahmed, who was 34 when he triumphed for “The Night Of” in 2017; and then-31-year-old Darren Criss became the second youngest Emmy winner last year for “The Assassination of Gianni Versace: American Crime Story.”