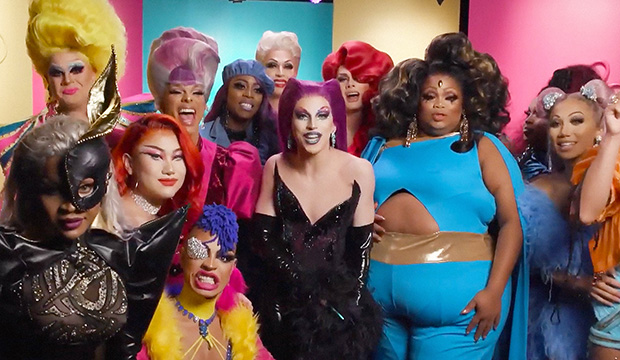 “RuPaul’s Drag Race” became the first show to win Best Competition Program and Best Reality Host at the Emmys in the same year last year, and it’s on track to do it again.

Well, it’s already halfway there, thanks to RuPaul Charles‘ record-tying four-peat in reality host at Saturday’s Creative Arts ceremony, and there’s very little reason to think it can’t defend its series title. Our predictions has “Drag Race” out ahead at 10/3 odds to claim its second straight prize.

It helps that voters love repeat champs in the Best Competition Program category — only four shows have ever won since the category was established in 2003: “The Amazing Race” (10), “The Voice (four), “Top Chef” (one) and “Drag Race” last year. Given the TV academy’s love for Charles himself, it’s hard not see voters showering the show with another series award. In fact, before last year, no show had even won both Best Competition Program and Best Reality Host, regardless of year. So that’s how monumental “Drag Race’s” victory was.

In second place is the show that “Drag Race” dethroned, “The Voice.” The NBC series has reclaimed the award before, so it’s not impossible for it do it again. “The Amazing Race” is in third place, and it has also bounced back after a losses to “Top Chef” and “The Voice.” Plus, you can’t discount a 10-time champ.

“Top Chef” is in fourth place, followed by first-time nominee “Nailed It!” in fifth and “American Ninja Warrior” in sixth.