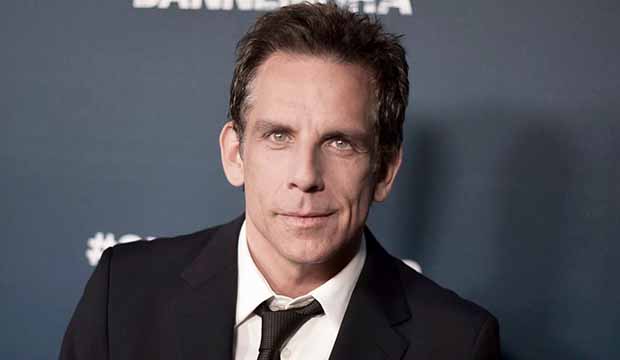 Ben Stiller has made a career out of making people laugh in films like “Zoolander” and “Tropic Thunder,” both of which he also directed. On paper, the actor-director wouldn’t seem like the perfect fit for a limited series about a prison escape, the tone of which is serious and thrilling. Yet Showtime’s “Escape at Dannemora” proves just how adept Stiller is as a director, showing off skills of which we hadn’t thought him capable. Receiving very positive acclaim from critics and audiences, “Escape at Dannemora” is seven episodes of carefully-plotted drama that rewards viewers with strong payoffs that are only earned because of the precise character work leading up to it.

Stiller, who directed the entire series, trusts the audience enough to show how the events of the Clinton Correctional Facility escape happened, rather than outwardly telling. We see Tilly’s (Patricia Arquette) frustrations with her personal life, even with something as simple as her husband (Eric Lange) wanting her to turn off the pop music she loves. Even with all his brooding presence, we see Richard Matt (Benicio del Toro) being an exceptional painter and del Toro’s performance is filled with little peculiarities that his unpredictable behavior at the end makes sense. David Sweat (Paul Dano) is presented as a guy minding his own business, who worked his way up to being a leader at the prison’s sweatshop, and we later see how his patience and hard work pays off through his escape and the aftermath. It can be a bit of a slow burn at times, but Stiller takes care to make you invested in these characters before the titular event goes down.

Perhaps Stiller’s greatest accomplishment is getting such a great performance out of Arquette, who is so confident in who her character is that she feels like a real person. It is clear that Stiller knew the greatness they had with Arquette’s portrayal of Tilly, an insecure yet unapologetically sexual woman of a certain body type we rarely see in TV or film. Stiller, along with writers Brett Johnson, Michael Tolkin and Jerry Sahl, know that even though the escape should, in theory, focus more on Matt and Sweat, it is Tilly that has the more fascinating story here. Beyond Arquette, there is clear strength in Stiller’s ability to work in collaboration with his actors to get the best out of them. Each performer is so keyed in with the tone of the series, imbuing their characters with that blue-collar sense of work ethic and frustration at your surroundings.

There is also a level of craftsmanship on display in “Escape at Dannemora,” from the long tracking shot trial escape that opens “Part 5” to the 16mm flashbacks in “Part 6.” The cooped-up close quarters of the prison provide a desire to escape while the chilly drone shots of upstate New York place us in a very specific mood that is sustained throughout. Reviews of the series, even the most mixed among them, praised Stiller’s directorial eye in crafting an engaging, visually arresting thriller. Stiller won the Directors Guild of America Award earlier this year and thus stands a good chance at earning his fourth Emmy nomination, and his first for directing. It would be a major victory for the multi-hyphenate, adding to the wave of comedy directors exploring drama over the past few years.