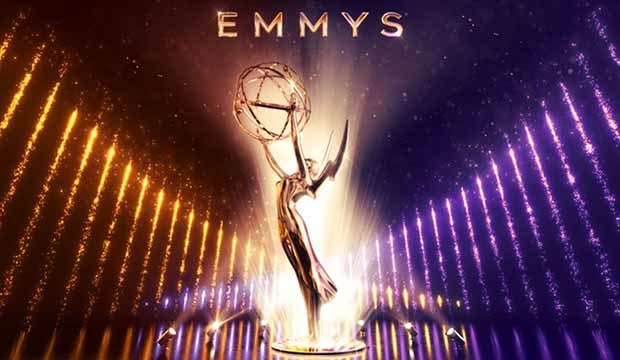 Gold Derby visited the Microsoft Theater on Thursday morning and viewed the Emmy seat cards scattered throughout the room. Unless something changes by Sunday’s ceremony on Fox, two Oscar winners are not attending — Olivia Colman (nominated for “Fleabag”) and Alan Arkin (nominated for “The Kominsky Method”). We could also not find a seat card for nominee Emily Watson (“Chernobyl”) but can’t confirm yet whether she’ll be there or not. Other than those three people, all other Emmy Awards acting nominees are planning to attend the event.

Tour our photo gallery above featuring 20 pictures and over 80 seat cards that secretly show where the celebrities are sitting and who is next to them. Producers use these cards as they are planning camera moves in their technical rehearsals. They might still move some of these stars to other locations, but right now we noticed that the nine “Game of Thrones” nominees (such as Lena Headey, Peter Dinklage, Maisie Williams, Emilia Clarke and Kit Harington) aren’t all seated together. It was also noticeable that “Killing Eve” rivals Jodie Comer and Sandra Oh were seated far apart. And what’s going on with the splitting up of “Keeping Up with the Kardashians” star presenters Kendall Jenner, Kylie Jenner and Kim Kardashian?

We can confirm that the four guest acting winners from this past weekend — Cherry Jones, Jane Lynch, Luke Kirby and Bradley Whitford — will be presenting on this Sunday’s show. Other seat cards with the “presenter” tag that have not been previously announced: Nick Cannon, Halsey, Jon Hamm, Timothy Hutton, Ken Jeong, Regina King, Adam Levine, Randall Park, Jimmy Smits, Brittany Snow and Kerry Washington.